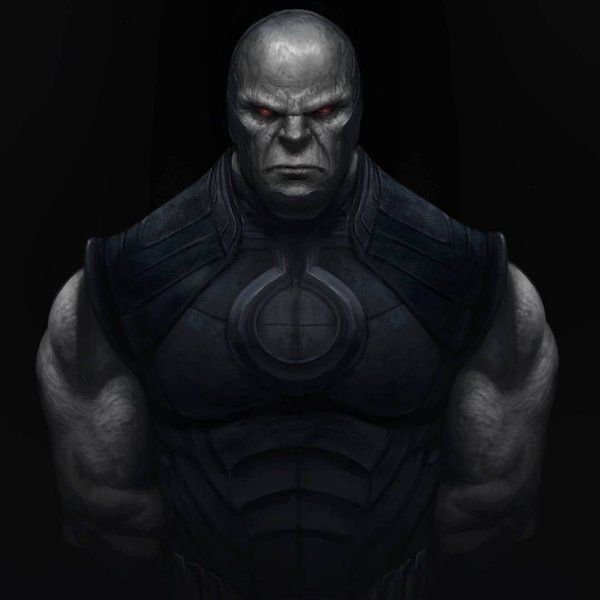 As the tyrannical ruler of the planet Apokolips, Darkseid's ultimate goal is to conquer the universe and eliminate all free will. One of the most powerful beings in the DC Universe, the character became a staple Superman villain and is considered the archenemy of the Justice League. Darkseid was ranked number 6 on IGN's top 100 comic book villains of all time[2]and number 23 on Wizard's 100 greatest villains of all time.

Darkseid was voiced by Frank Welker in the animated series Super Friends: The Legendary Super Powers Show and The Super Powers Team: Galactic Guardians, which became his first appearance in media other than comic books. The character was subsequently portrayed by Michael Ironside in the DC animated universe, Andre Braugher in Superman/Batman: Apocalypse, Steven Blum in Justice League: War, and "Weird Al" Yankovic in an episode of Teen Titans Go!