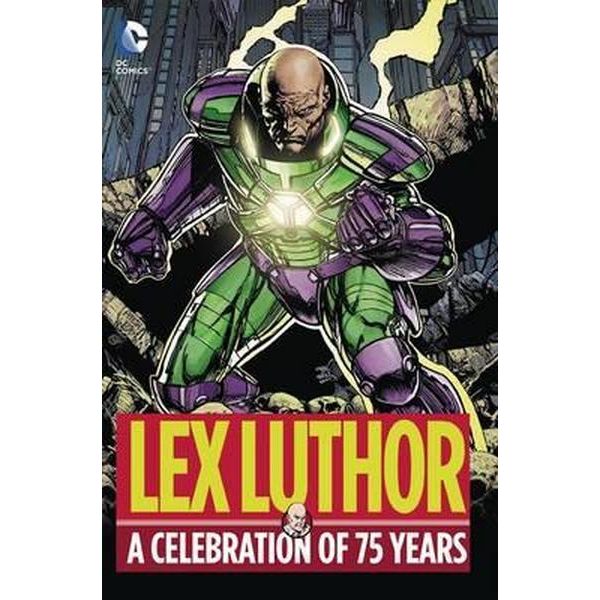 Alexander Joseph "Lex" Luthor is a fictional supervillain appearing in American comic books published by DC Comics, though on occasions he has established himself as an antihero. He was created by Jerry Siegel and Joe Shuster. Lex Luthor first appeared in Action Comics #23 (April 1940) and has since endured as the archenemy of Superman.

Lex Luthor is a wealthy, power-mad American business magnate, ingenious engineer, philanthropist to the city of Metropolis, and one of the most intelligent people in the world. A charismatic and well-known public figure, he is the owner of a conglomerate named LexCorp, with Mercy Graves as his personal assistant and bodyguard. He is intent on ridding the world of the alien Superman.

The character has traditionally lacked superpowers or a dual identity and typically appears with a bald head. He periodically wears his Warsuit, a high-tech battle suit giving him enhanced strength, flight, advanced weaponry, and other capabilities. The character was originally introduced as a diabolical recluse, but during the Modern Age, he was reimagined by writers as a devious, high-profile industrialist, who has crafted his public persona in order to avoid suspicion and arrest. He is well known for his philanthropy, donating vast sums of money to Metropolis over the years, funding parks, foundations, and charities.