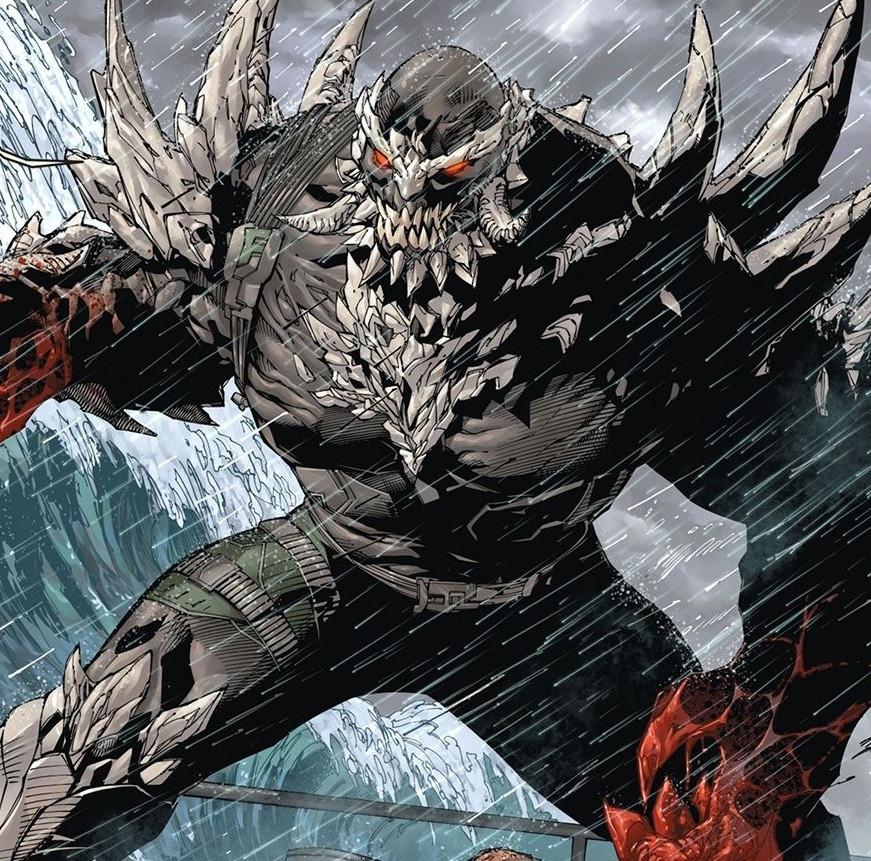 Doomsday ranked as #46 on IGN's list of the Top 100 Comic Book Villains of All Time. He is best known as the character who killed Superman in combat in The Death of Superman story arc. The character appears in the 2016 film Batman v Superman: Dawn of Justice, voiced and performed by Robin Atkin Downes through motion-capture.