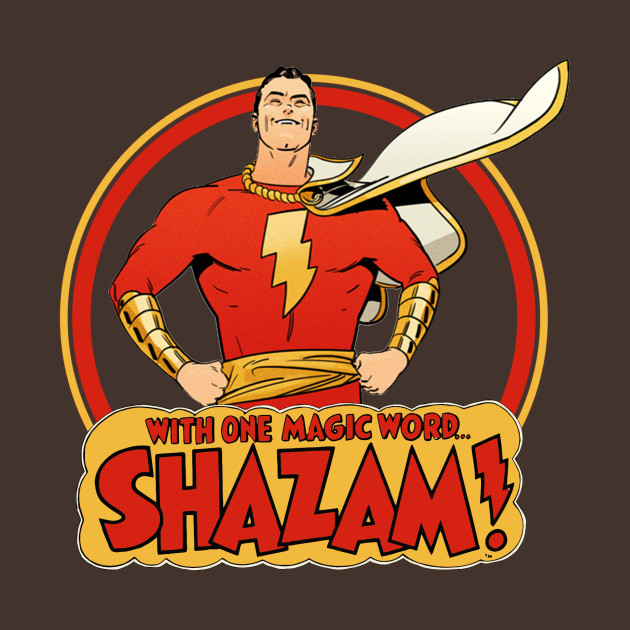 Based on book sales, the character was the most popular superhero of the 1940s, outselling even Superman. Fawcett expanded the franchise to include other "Marvels", primarily Marvel Family associates Mary Marvel and Captain Marvel Jr., who can harness Billy's powers as well. Captain Marvel was also the first comic book superhero to be adapted into film, in a 1941 Republic Pictures serial titled Adventures of Captain Marvel.

The character has been featured in two television series adaptations, one live action and one animated, by Filmation, and an upcoming New Line Cinema/Warner Bros. Shazam!feature film scheduled for release in 2019 as part of the DC Extended Universe, with Zachary Levi and Asher Angel portraying the title role. Captain Marvel was ranked as the 55th greatest comic book character of all time by Wizard magazine. IGN also ranked Captain Marvel as the 50th greatest comic book hero of all time, stating that the character will always be an enduring reminder of a simpler time. UGO Networks ranked him as one of the top heroes of entertainment, saying, "At his best, Shazam has always been compared to Superman with a sense of crazy, goofy fun